McPhillamy Park on top of Mt Panorama-Wahluu is set to be all but lost, and yet the majority of people in Bathurst seem unaware of the extent and specifics of what is happening, says Bathurst Community Climate Action Network President Jack Fry.

“Plans to build a world-class Go Kart track at the top of Mt Panorama will have a huge impact on what is currently a quiet area on the top of the mountain for all to enjoy,” Mr Fry said.

Bathurst Regional Councillors voted seven to two in favour of the development last December. Since then, the Bathurst Wiradyuri elders group have continued to oppose the plan on the grounds that it is to be built over a significant cultural site.

At its February meeting, BCCAN resolved to support a local Go Kart track but to continue to oppose the development in its approved location on the following grounds. 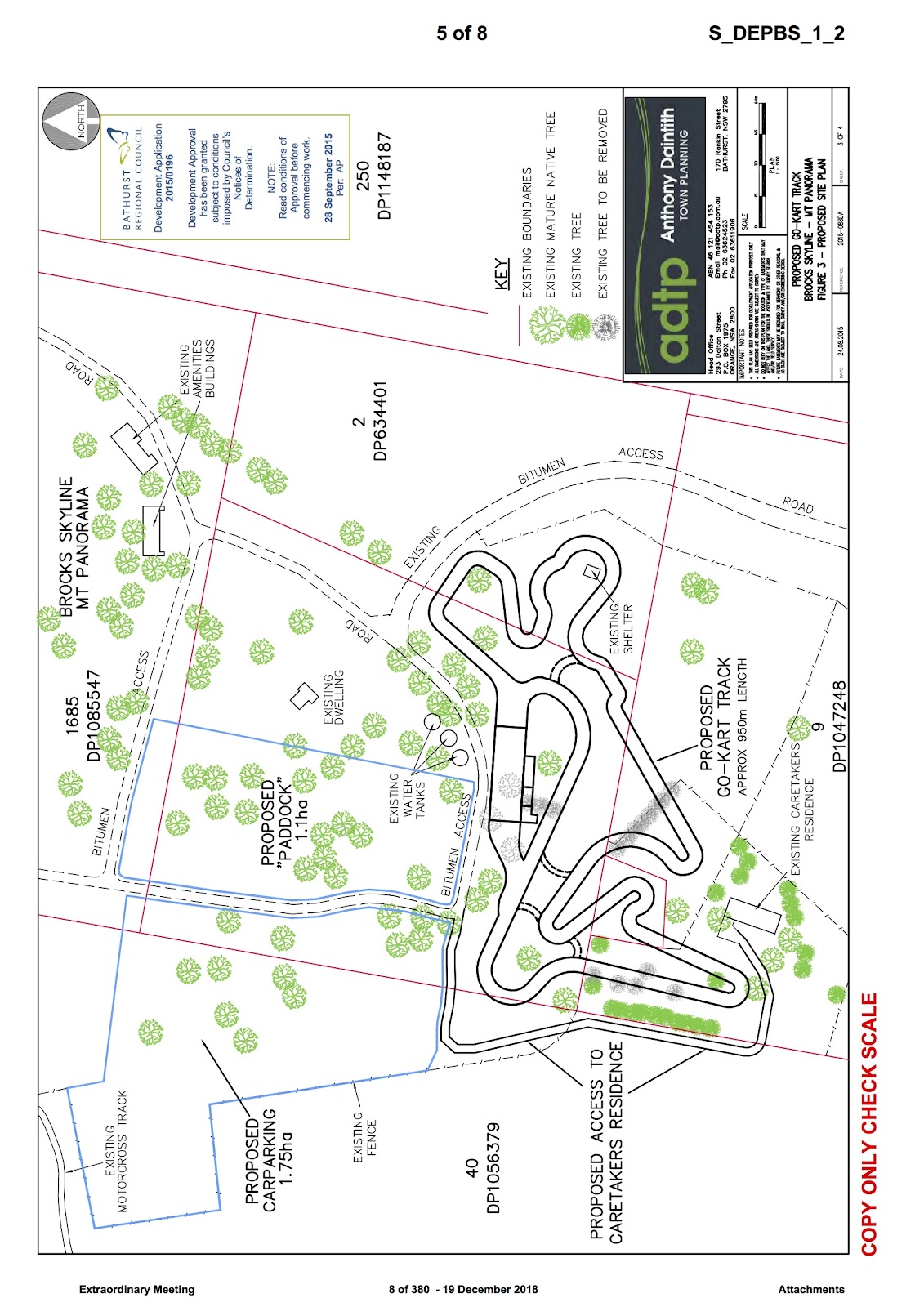