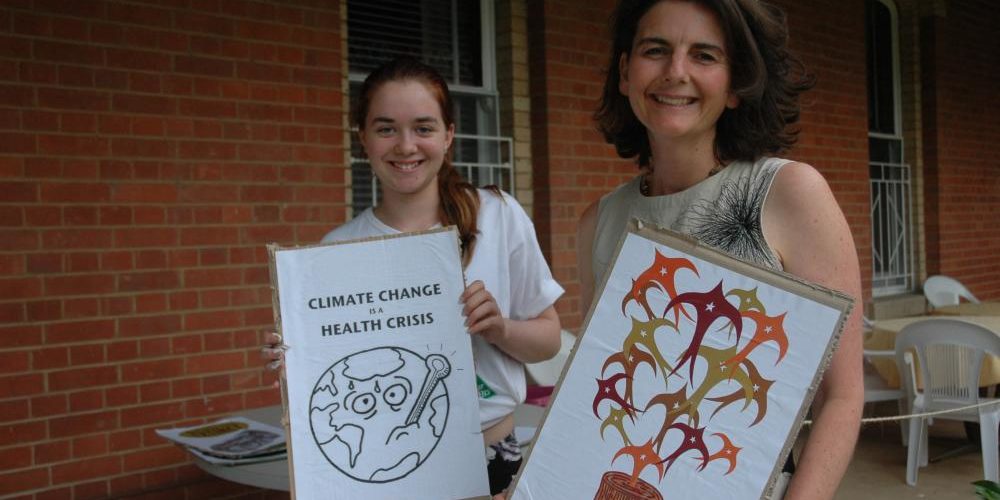 How do you herd cats? Unlike dogs, they’re not pack animals. Each cat has a mind of its own.

As the world goes into crucial climate talks at the end of this month, the United Nations will be playing host to 196 parties, many of whom are hissing and spitting at each other. Somehow, out of all that, we need to get a global agreement to curb greenhouse gas emissions.

It may seem an impossible feat, but there is cause for hope. China, the greatest emitter on earth, has been developing renewable energy at a rate of knots. At the last big climate talks in Copenhagen in 2009, China wasn’t playing ball; this time round, the Chinese have made a strong national commitment to reduce emissions and will introduce an emissions trading scheme in 2017.

Last time, US President Barack Obama only arrived in Copenhagen towards the end of the talks, when things were already beginning to fall apart. This year, he is in an entirely different position. He is not seeking re-election and he is also genuinely committed to tackling climate change.

This time, the leaders of the two highest-emitting countries will be sitting down for bilateral talks before the show gets going, and will lead the process from there. The cats will still want to run off in all directions, but cats also know who sets out the bowls of milk. The leaders of the world’s largest economies are signaling that we need to get serious about climate change.

The case for strong action is getting more urgent by the day. According to the

World Meteorological Organization, 2015 is likely to be the warmest on record, and we are living through the warmest five-year period on record. The effects of climate change will make the current movements of refugees look like a picnic.

So, there’s cause for both hope and concern. It is easy to feel powerless and depressed about problems that are this big. But a great antidote is constructive action with like-minded people. This weekend, people from all over the world will be gathering to send a message to their leaders to take strong action. Members of Bathurst Community Climate Action Network will be taking the Bullet train to Sydney on Sunday morning (be there at 7am to secure your seat) for the 1pm People’s Climate March at the Domain. Please join us!