Successful farming and biodiversity go together 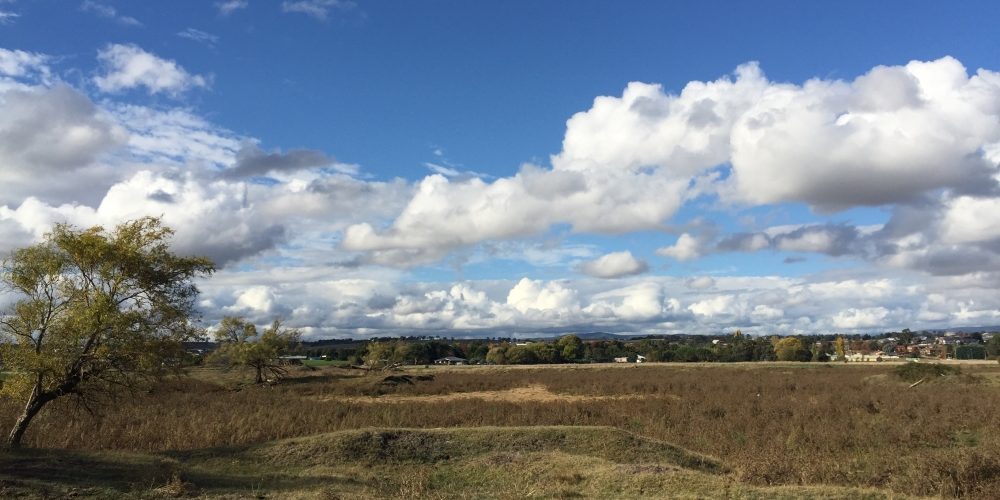 Farmers and environmentalists were once seen as sitting on opposite sides of the barbed wire fence, but that is rapidly changing.

The campaign against coal seam gas, or fracking, has seen so called “greenies” and farmers sitting side by side at the barricades trying to hold off mining interests that would alienate prime agricultural land.

The state government’s proposed changes to land clearing legislation would seem to put the two interests at war with each other all over again, with farmers saying it needs to be easier to clear native vegetation on their own properties and environmentalists opposing the loss of native flora and fauna.

Again, though, there is probably more to unite farmers and environmentalists (and of course some people are both at the same time!) than there is to divide them. Both want to see productive, fertile land and sustainable practices that will nourish both agriculture and biodiversity indefinitely into the future.

According to Bathurst Community Climate Action Network president Tracey Carpenter, local farmers are eager to restore the productivity of their land and there is more tree planting going on than tree clearing.

For local farmers, clearing is a thing of the past, and there is nothing to be gained by wholesale clearing and land degradation.

The situation is different in the far west of the state, where land is less viable, and agribusiness is seeking to capitalise by clearing land and opening up pasture for very short periods of time until the lack of fertility and dryness of the land causes its value – for farming as well as for biodiversity – to plunge.

While the loss of native flora is of concern in itself, land clearing is also a major contributor to greenhouse gases. Trees absorb carbon dioxide and store it as wood. When they are cut down, they stop performing that vital capture-and-storage function. Clearing also releases huge volumes of carbon pollution when dead trees rot or are burned.

BCCAN is urging anyone concerned about the draft land clearing legislation to find out more about it by visiting the Nature Conservation Council at www.nature.org.au and to make a submission to the Minister for Environment and Heritage, Mark Speakman.