Water is wiser than gold 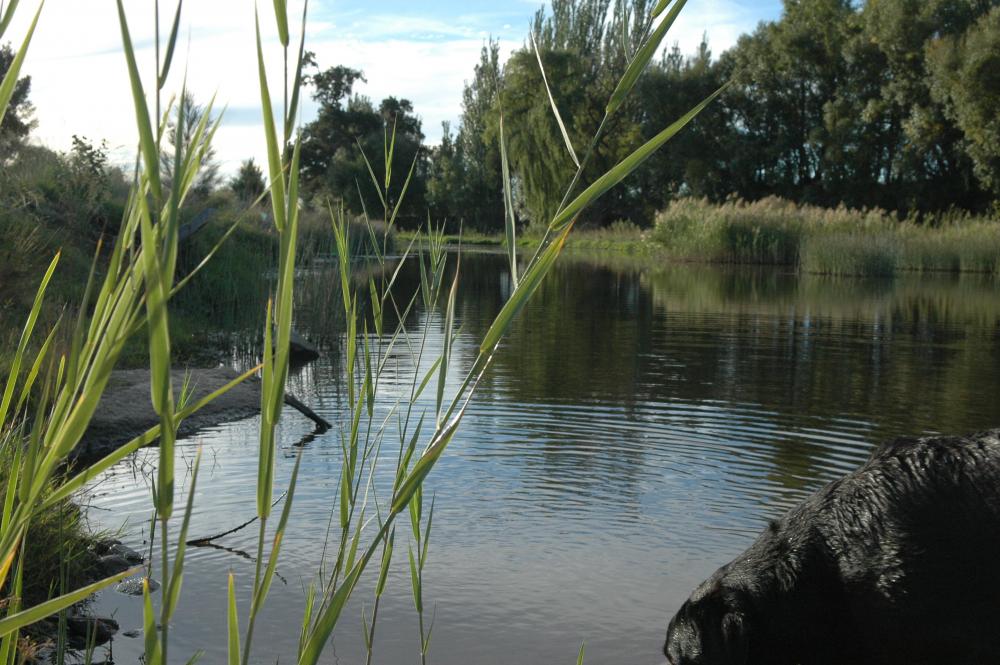 A couple of thousand years ago – so the story goes – three wise men gave gifts to a special newborn baby. They handed over frankincense and myrrh, perfumes made from the resins of gnarly trees, and gold. All these years later we still get pretty excited about that last one.

A proposed gold mine at Kings Plains in the Blayney Shire can only go ahead if it can secure a steady supply of water for its operations. We have water here in the Macquarie River, nicely stored at the Chifley Dam. It would seem logical to put two and two together. The idea is to build a pipeline from the water treatment plant on the river at Morrisset Street to feed the mine. The company would pay for the infrastructure and the water and the people of the district would benefit from the multiplier effect of all that economic activity.

But. We’re considering this proposal at the same time as the UN’s climate talks in Paris, where world leaders are now struggling to find ways to keep the average global temperature rise to less than two degrees Celsius.

We can’t predict exactly how climate change will play out in this region, but scientific assessments all tend to go in one direction: hotter and drier. Water is precious now and, in a warming climate, it will be even more so. The water we return to the Macquarie at Morrisset Street should not be seen as “waste” but the life-blood of a system that supports food production, fishing, canoeing, family picnics and the intricate biodiversity formed over millennia. We withhold water from that system at our peril.

Once infrastructure has been built, a mine is up and running, and livelihoods are depending on it, there will be strong pressure to keep feeding the mine with the water it needs for any expansion in the future. We need only look at how Orange has had to scratch around for extra water for Cadia to see how this works.

At the moment “ecosystem services” are not well calculated financially. It’s often only once they’re missing or impossibly degraded that we begin to understand what we’ve lost. Perhaps, as we reach our ecological limits, we’ll discover that water really is more precious than gold.

Bathurst Regional Council is taking written submissions on this issue until December 21. You can continue to lobby individual councillors until they make their decision in February.