More and more reasons to go all-electric at home 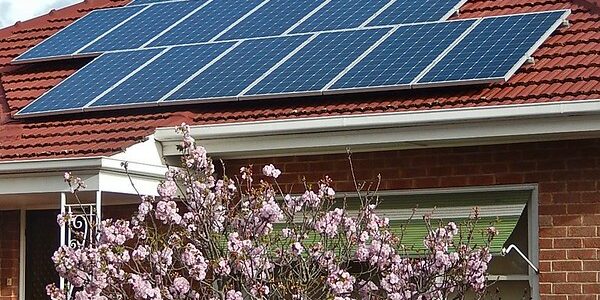 WHILE much of the town ran out to buy deodorant and electric frying pans during the week, a large group of people were relaxing at home feeling quite pleased with themselves.

These were the people with electric hot water systems, air conditioners and cookers.

For many years now the Alternative Technology Association has shown that all-electric homes are cheaper to run than homes with gas appliances.

This is usually true even if the home does not have rooftop solar, which just makes the case for getting off gas even better.

Of course, climate activists have been arguing for renewable energy instead of fossil fuels for a long time, the problem being that gas is just so convenient.

This is particularly true for industrial heating, from wok fryers in commercial kitchens to the large factories in our region, gas is a convenient way of delivering a lot of energy quickly.

To convert these commercial facilities to all-electric will take serious investment both in terms of new equipment but also in the powerline network which was not necessarily designed to deliver the amount of energy required to replace gas.

Our homes are a different story however.

Anyone who can afford the modest up-front capital will be better off financially by converting to electric hot water and space heating.

There are even incentives and green loans available to help.

If you already have solar, instead of sending it to the retailers for six cents in the day, heat your hot water and save 30 cents per kilowatt-hour.

Of course, for many people such as renters and low-income households, there will need to be government assistance.

Reducing household gas consumption is one of those things where doing the right thing is also the smartest financially.

At a community level it is also something that can be done quite quickly, collectively reducing the demand for natural gas and freeing up gas supply for important industrial applications.

When you think about it, using a finite, non-renewable resource for basic things like having a hot shower when there are good renewable energy alternatives is not smart.

Reducing household demand across the country should also help put downward pressure on gas prices, which would be great for the restaurants, factories and industries that will find it harder to decarbonise.

But getting back to the things you can control, using the sun to create electricity for your home both saves cents and makes sense.

Ashley Bland is a member of Greening Bathurst.

This article was first published in The Western Advocate on Saturday, November 12, 2022.